I was born in Zimbabwe and raised in Southern Africa. I was brought up with a high work ethic and to be responsible for myself. I found that I enjoyed working for myself and started and ran a number of businesses. I was the youngest President of the Chamber of Commerce and was active in the community, but my passion was for business.

In the 1980’s I sensed the way the world was changing. For nearly 30 years, I studied successful businesses and organisations, focusing on the people who lead them. My research has helped me determine the mindset—and methodology—required to become a successful leader.

I became a Professional Speaker and travelled the world talking about my research and experiences. People liked my global perspective, combined with personal research, which led to practical ideas people can actually use to improve their leadership and management skills.

Over this time, I was voted 12th in the Top 20 Most Influential Leadership Gurus in the World for three consecutive years and was included in the top 100 Management Gurus of all time in 2010.

My most popular topics included:

In 2013 I was asked to conduct a turnaround of a failing business. Having been successful with this I was then enticed back into taking over and developing the business.  I decided it was time for me to go back and put into practice all I had learned and been speaking about for nearly 30 years.  I wanted to build a company that added value to its customers and where the people were proud to work for.

I became CEO of what is now known as the Excellence Squared Group of companies and have been building exciting businesses for the last five years.  These days I still get asked to speak from time to time, but mostly about my experiences of engaging people, dealing with change and creating a structure that works. 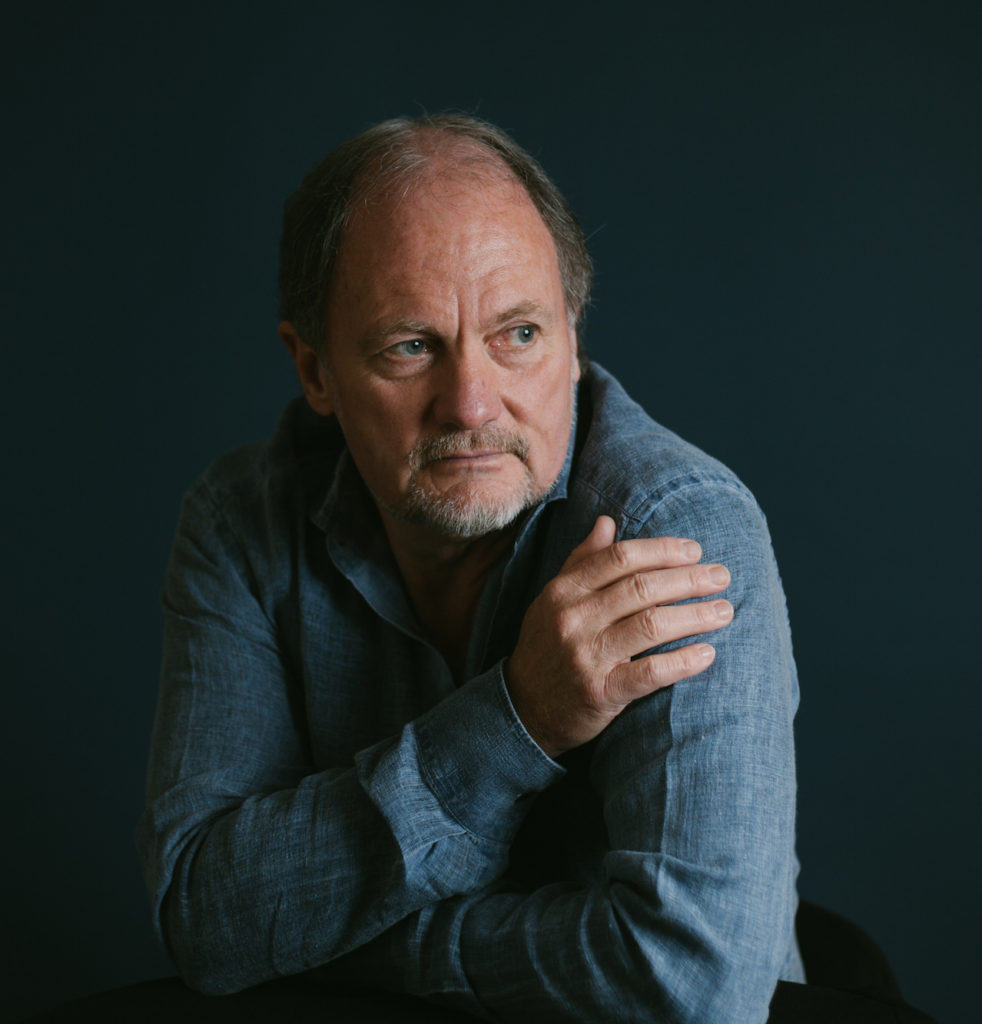 WATCH MY VIDEOS
WORK WITH ME

Whether you want to work with me, or simply want to have a conversation, just get in touch.